Many workers rely on anti slip tape to keep them safe at work. Anti slip tapes, such as the useful and highly recommended cushion grip tape, prevent workers for losing their footing on the job. Anti slip tapes can also help homeowners, when they are performing everyday tasks around the house. Slip and fall related injuries happen every year, and are a problem both at home and on the job. One of the complaints that some people have about anti slip tape is that they can’t actually see it at night. This is where glow in the dark anti slip tape really comes in handy.

How Glow In The Dark Anti Slip Tape Works

Industries That Rely On Glow In The Dark Anti Slip Tape

Like other forms of anti slip tape, glow in the dark slip prevention tape can be used across a variety of industries. These can be especially useful in the construction industry, as they prevent workers from slipping on roads and other surfaces during late-night work. They can also be used to highlight certain areas of a construction site. This tape is also especially useful for factories and warehouses, as it can be used to draw attention to certain important areas of a facility, and keep employees of these facilities from slipping and falling. Don’t forget, glow in the dark anti slip tape is also helpful for use around the home.

Where To Find Glow In The Dark Anti Slip Tape

Like many other anti slip tapes, glow in the dark anti slip tape can be easily purchased online. Find a website that specializes in anti slip tape at a low cost. Again it is important to keep a few rolls in stock at all times, in case of emergencies (such as storms and power outages). If an emergency does happen, this tape will be a huge help. 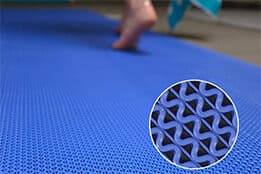 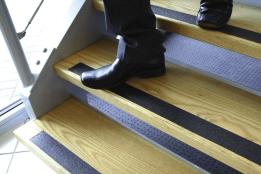 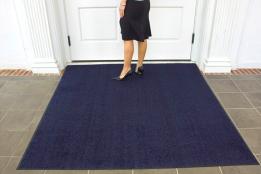